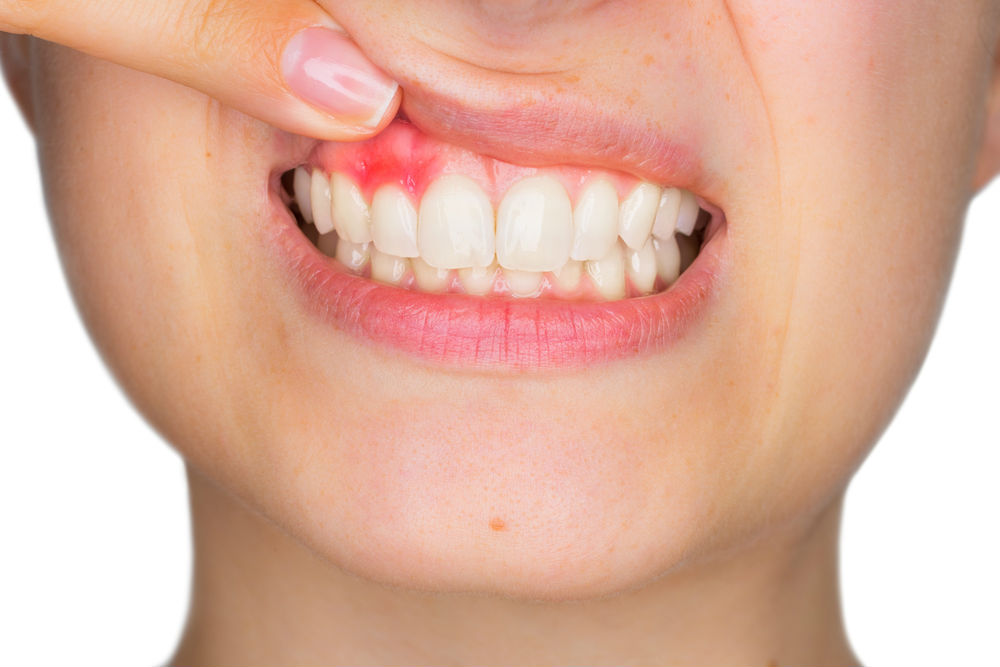 Periodontal (gum) disease is a serious inflammatory condition marked by the presence of harmful oral bacteria. It starts as a condition called gingivitis — the mildest form of gum disease. As plaque begins to form on the teeth and along the gum line, it causes inflammation of the gums and frequently results in swelling, redness, tenderness and bleeding. Without treatment, the bacteria destroy the connective tissue of the teeth and bone, eventually leading to tooth loss.

For being such a serious issue, however, there are several misconceptions surrounding gum disease. Here are five common myths that lead people to overlook their gum disease symptoms and what you can do to prevent it.

Myth #1: Gum disease is a rare condition.
Gum disease actually affects far more people than we would like to think. In fact, according to Centers for Disease Control and Prevention, half of adults age 30 and older have or have had some form of gum disease in their lifetime. The risk increases with age. For this reason, it is critical that you monitor your oral health and report symptoms such as sensitive and bleeding gums to your dentist.

Myth #2: Gum disease affects only your mouth.
Actually, ongoing research shows that having healthy gums can benefit your overall health. Experts believe that the presence of gum disease in the mouth can increase your risk for systemic diseases and health issues throughout the body including:

Myth #3: Bleeding gums are normal.
If you routinely see blood when you brush and floss, it could be a sign of gum disease. Bleeding gums along with swelling and tenderness are some of the first warning signs of gum disease and should be evaluated by your dentist right away to prevent full-blown periodontitis — the most advanced and permanent stage of gum disease.

Myth #5: If you have no symptoms, there is no reason to visit your dentist.
It is actually quite common for someone to have gum disease and not know it! That’s because many beginning symptoms of gum disease are subtle and painless, making it difficult to detect in its early stages. It is important to look out for early warning signs, such as bleeding gums and sensitivity, to prevent gum disease from advancing to more serious problems.

Left untreated, gum disease can have serious negative effects on your teeth, gums and total body health. The good news is that when detected in its early stages, the symptoms of gum disease can be reversed and your gum health restored. If you still have questions about gum disease or are due for a dental exam, contact McLean DDS today schedule a visit.

Take the First Step Toward a Healthy, Beautiful Smile